It is my honor to introduce myself as one of the elders for the Indiana/Michigan M.A.L.E.s chapter of Illuman. Life began for me in 1947, in Flint, Michigan. I am the oldest of nine siblings. At 19, I left for college to begin studies for the Roman Catholic priesthood and graduated with a BA in English, leaving seminary at the same time.    In the Enneagram I am a type One personality. Those who know me do not need to hear the adjectives that describe a One personality. They get to experience it. Perfectionist would be one, detailed another, and when we are not doing so well, so does never being wrong and inflexibility.

A couple years after college, in 1974, I moved 100 miles northeast of Flint to a very rural area of Michigan to explore the life of a hermit brother who followed an adapted form of the Carmelite rule. This meant I would live the lifestyle of a monk, with regular hours of prayer and silence. Ten years later, I helped build a 2,200 square foot building that was to house a praying and working community of men. The community never came into being.

My need for an income and my formation as an educator led me to develop, lead, and staff religious formation programs for small local Roman Catholic parishes. My focus soon became youth from grade six to the first year of college. I did this, in some form, for 42 years. During that time I was trained for three years to become a certified spiritual director, and toward the end of those 42 years achieved an MA in Contemporary Spirituality, with an emphasis on male spirituality, at Loyola University in Chicago.

While working on my degree at Loyola, I was invited to attend a Men’s Rites Of Passage. Trusting the guy who invited me, I agreed. The whole experience from day one was terrifying, inviting, and invigorating, all at the same time. It was here that I became more awakened to the need for intentional and focused work with male spirituality, both for myself and other men. I was soon also to realize that my personal spiritual journey as a monk would become extremely helpful in this regard. A retreat at The Hermitage in Three Rivers, Michigan, exposed me to the M.A.L.E.s group there, and they graciously invited me to join the Council of Elders.

My experience of M.A.L.E.s began with the Illinois group, who had been the elders for my Rites.  Their retreats after the Rites, fed me when my edges cooled.  The retreat at The Hermitage, gave me an opportunity to give back to other men what I had found at the Rites, in a more intentional and focused way.  I had already begun to do this in my work with young men in my youth program and also noticed that I could more readily recognize adult men who sought some long or short term mentoring from me.  This also became more evident in how I did spiritual direction with men.

The men I now work with in the Indiana/Michigan M.A.L.E.s, have proved to have a serious and profound interest in their spiritual development.  This has sometimes meant shared and painfully personal honesty about their inner life.  I want to be like these guys.  It does not take much looking around to notice that we males in the postmodern period, are pretty confused and messed up.  I think that I, along with the other men involved in M.A.L.E.s and the larger organization called Illuman, have something to offer to remedy that—even if it is in a small way.

This author hasn't written their bio yet.
Michael Whitman has contributed 2 entries to our website, so far.View entries by Michael Whitman 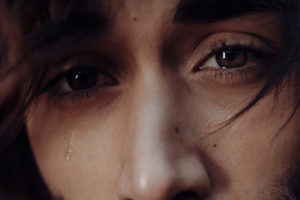 By Richard Gibson It Started at the recent I/M MALEs[...] 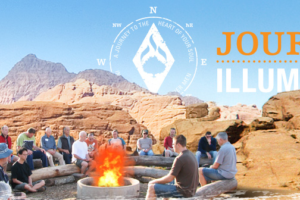 We are now a Chapter of Illuman!

A lot has been happening in our region (now to[...] 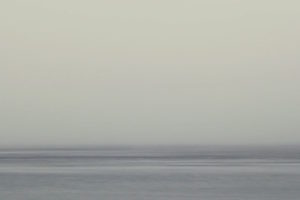 In most of the bars around Elkhart and Mishawaka my[...] 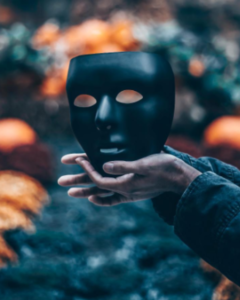 What is the focus of this retreat? We have been through a lot these last couple years and have been challenged in a variety of ways. This retreat will give us an opportunity to finally[...]
View Calendar
Add

🔥 "The Masks We Wear" takes on new meaning when looked at through the lens of metaphor. - https://mailchi.mp/inmiilluman.org/the-masks-we-wear-retreat-jan-20-21-2023

🔥 It has been an exciting year for those who participated in events and programs within our chapter and also within the broader Illuman community. - https://mailchi.mp/inmiilluman.org/giving-requesteldersatthegate

🔥 ELDERS AT THE GATE, a virtual 3-day retreat, is offered by our talented Illuman brothers of Northern California - https://mailchi.mp/inmiilluman.org/elders-at-the-gate-a-3-day-virtual-retreat

🔥 LAST CHANCE to REGISTER for Youth Drum Making Rite of Passage with Dads or Mentors - https://mailchi.mp/inmiilluman.org/youth-drum-making-rites-oct-1-15898934

🔥 LAST CHANCE TO REGISTER for our Sept. 9-11, 2022 Retreat, The Gift of Slowing - An Encounter with Wisdom in Nature. Registration closes Sept. 5th. - https://mailchi.mp/inmiilluman.org/gift-of-slowing-an-encounter-with-wisdom-in-nature-retreat-sept9-11-15896122